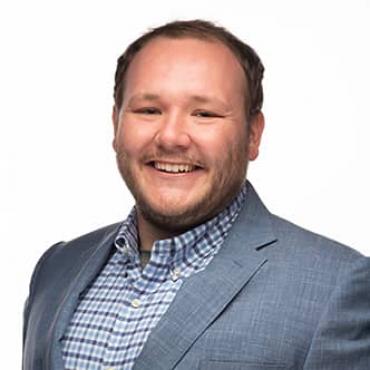 Ryan Moran joined the FAU Alumni Association in December 2019. He oversees the Foundation’s digital presence on social media, email, and video production. Before working for the Alumni Association, Moran was the Assistant Director of Marketing for FAU Athletics and had worked in Athletics since 2012.

Moran attended Florida Atlantic University from 2010-2014, where he was a member of the Owls football team, served as a tour guide for the office of admissions, and completed a video internship with the football team.