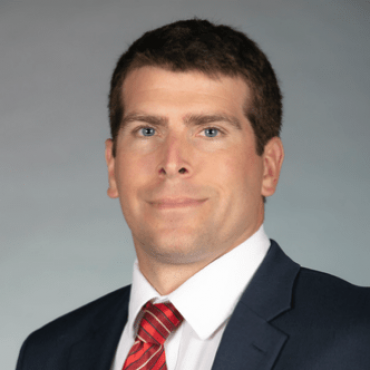 Michael Graffin joined FAU as Associate Director of Athletics for Development in 2018, then was shortly elevated to serve on the executive staff as Senior Associate AD in the spring of 2020. Along with his development oversight of the Paradise Club, he also oversees the ticket sales and operations departments.

As an Associate AD, Graffin’s efforts caused a surge in fundraising revenue, which saw a 630% increase in the 2019 fiscal year and a 275% increase in annual fund response.