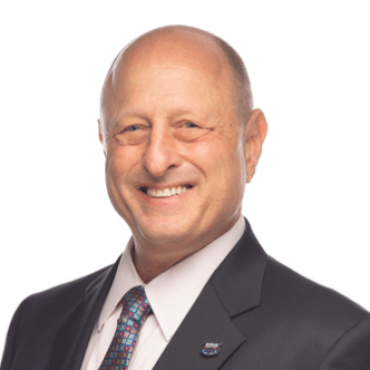 David Green joined FAU in 2017 as Assistant Vice President of Development for the Charles E. Schmidt College of Medicine. In 2023, upon the launch of the Transcend Tomorrow campaign, he was promoted to Assistant Vice President in Institutional Advancement, overseeing the administration of the entire Advancement division, including the planning and implementation of all campaign operations. Green’s career in planning and fundraising for nonprofit organizations spans more than three decades, beginning as an officer for Harvard University where he directed various efforts for its 1980s capital campaign.