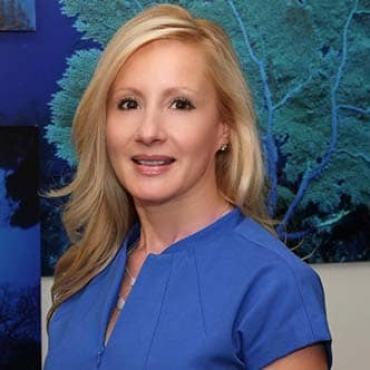 In January 2019, Amanda Nickeson followed her dream and accepted the position of Executive Director of Development for Florida Atlantic University’s Harbor Branch Oceanographic Institute. She has always felt a deep connection to the ocean and its boundless wonders, despite calling Pittsburgh, Pennsylvania, her hometown.