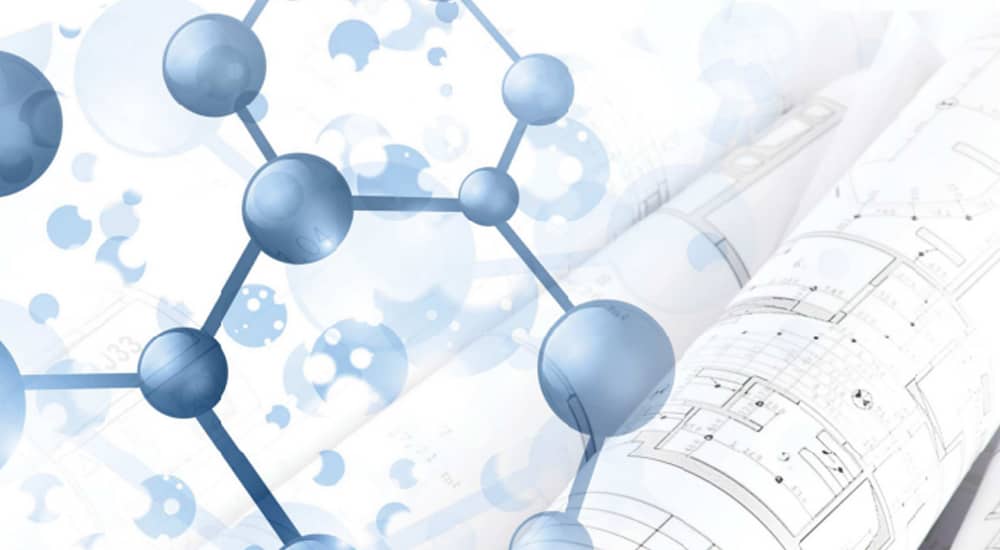 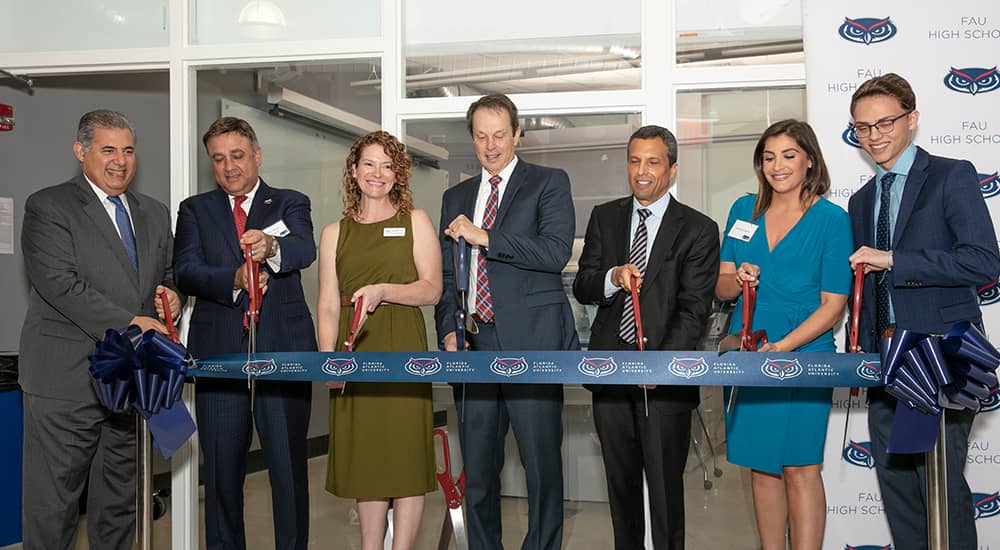 >> The Florida Board of Governors approved FAU’s University of Distinction plan for applied artificial intelligence and big data analytics. This official distinction will enhance and expand degree offerings at the University and promote AI and data-driven engagement with the region’s technology industry.

>> Neuroscientists from the Charles E. Schmidt College of Medicine and Brain Institute (I-BRAIN) have received a fiveyear R01 $1.7 million grant from the National Institutes of Health to study neuroinflammation and behavior.

>> Researchers in the College of Engineering and Computer Science received a $1.6 million grant from the Florida Division of Emergency Management for a pilot project to create a framework for their Watershed Planning Initiative. The project is funded in part by the federal government through FEMA’s Hazard Mitigation Grant Program and in part by the state of Florida.

>> To help combat debilitating eye conditions with advanced regenerative medicine, researchers from the Charles E. Schmidt College of Medicine have received a five-year R01 $1.7 million grant from the National Eye Institute of the National Institutes of Health for a novel project titled “Hypoxia Regulation of the Lens.”

>> Researchers from the Christine E. Lynn College of Nursing received a $1.5 million grant from the U.S. Health Resources and Services Administration of the U.S. Department of Health and Human Services, to form a primary care workforce of practicing, registered nurses who understand the unique needs of military veterans and are willing to work in rural and underserved communities.

Give a Gift Today