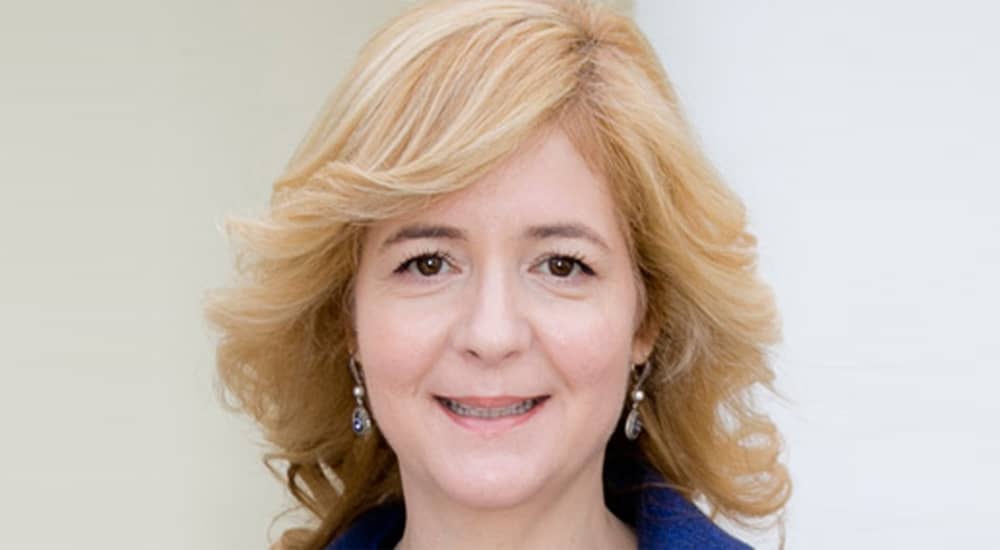 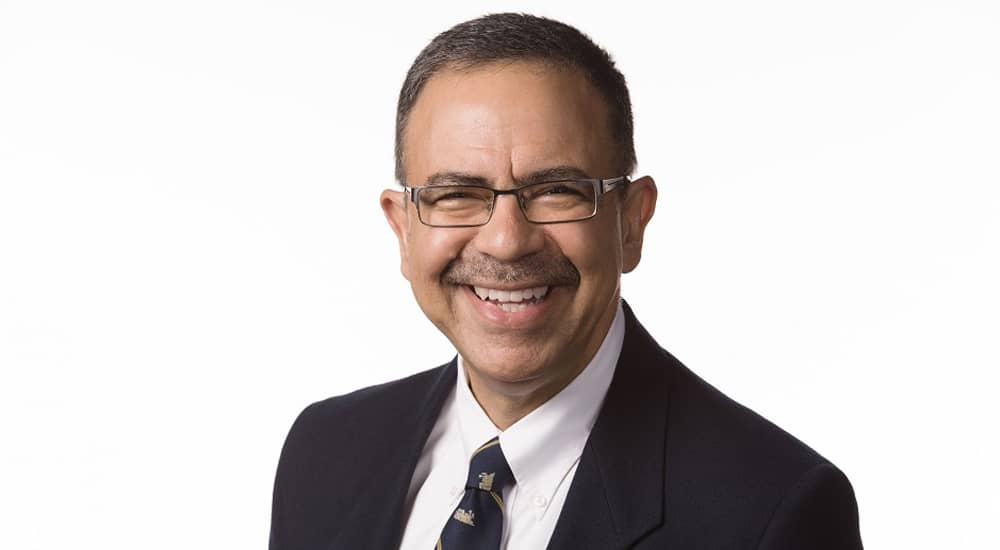 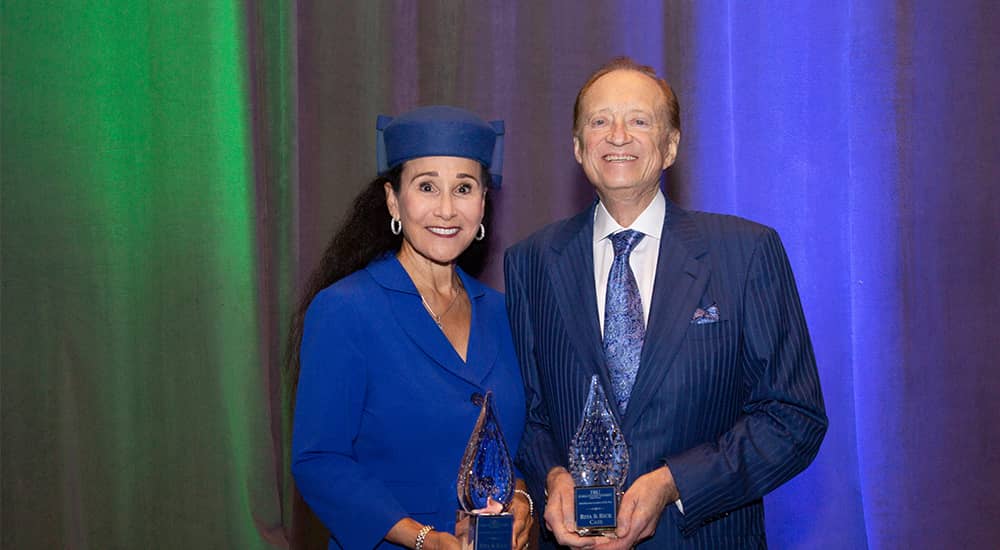 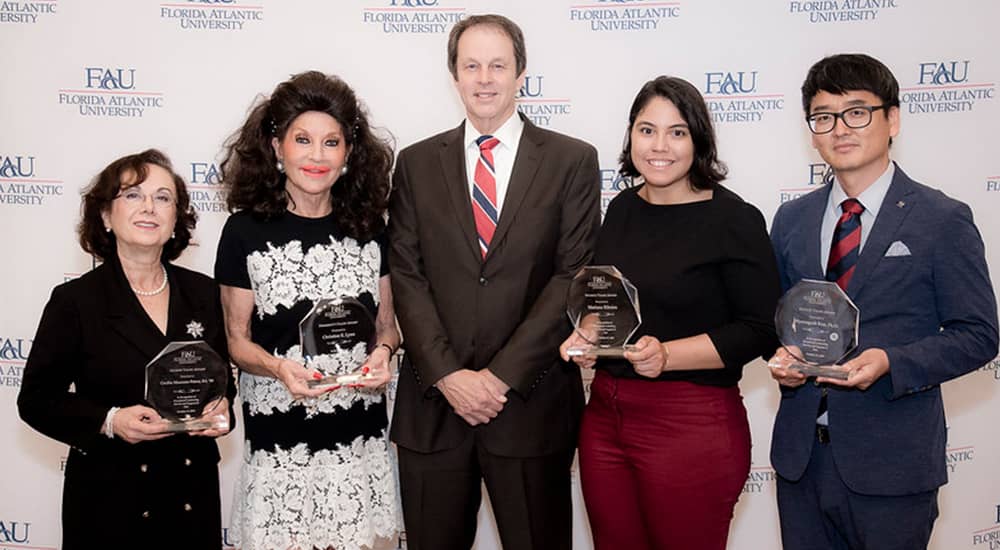 >> The College of Business honored Rita and Rick Case of the Rick Case Automotive Group at its 28th annual Business Leaders of the Year breakfast. “Both Rita and Rick are widely recognized as people who are very smart with great business minds but also have big hearts. They’re an amazing couple in business,” said Daniel Gropper, Ph.D., dean of the college.