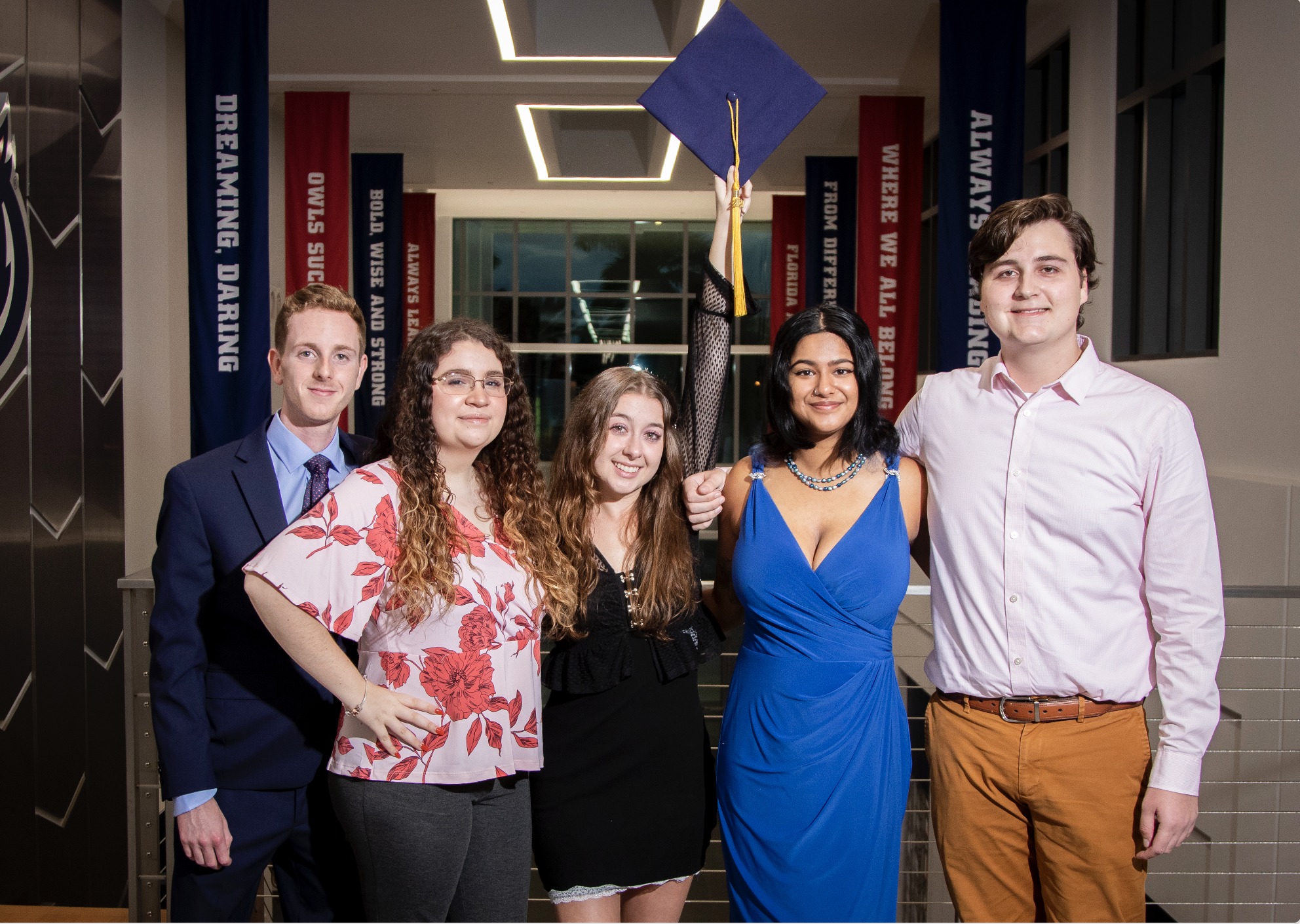 As part of Florida Atlantic University’s (FAU) celebration of National First-Generation Student Day on November 8, its Kelly/Strul Emerging Scholars Program has announced applications are now open for the Class of 2027. Applications must be submitted by Tuesday, February 1, 2023.

Each scholar follows “The Path,” a 17-step program which encompasses wraparound services to support successful collegiate careers and post-graduate lives, including career planning, mentoring, and financial literacy, among others.

As part of the application process, future scholars need to submit a completed FAFSA application to assess eligibility for Federal Pell Grant funds, commit to enrolling in 30 credits per academic year and agree to living on campus for all four years.

Developed by Boca Raton philanthropists Aubrey and Sally Strul in partnership with FAU President John Kelly and first lady Carolyn Kelly, The Kelly/Strul Emerging Scholars Program aims to alleviate the hefty burden of student debt and offer guidance to students who would otherwise navigate college life uninformed. A former first-generation student, Strul provided the initial $1 million investment to launch the program. He and his wife remain committed to working with the University to ensure the scholarship’s continued success and steady growth. Earlier this year, the program received a multi-million-dollar donation from an anonymous philanthropist, expanding the incoming freshman class from 15 to 26 scholars.

Since 2017, the program has grown to include nearly 80 scholars and boasts 22 accomplished graduates.

“The Kelly/Strul program has demonstrated our scholars can achieve academic and professional success when provided with the right tools and guidance,” said FAU President John Kelly. “I feel honored to have helped create such a formative and inspiring program during my tenure as president. I am eager to remain engaged with our scholars as President Emeritus and look forward to watching the program grow.”