Hispanic Women from FAU Making an Impact in South Florida 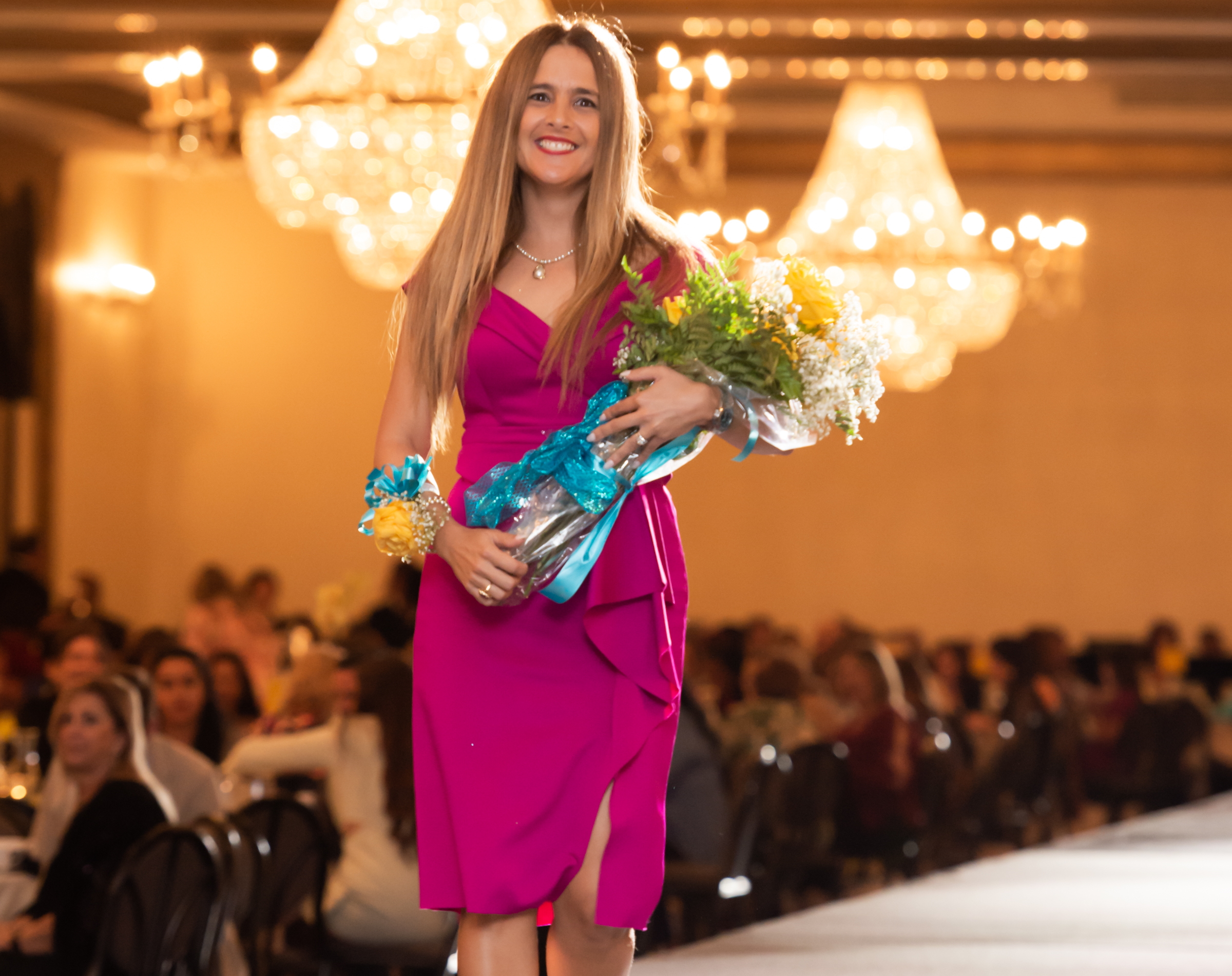 Dean Luna walks the runway as a 2022 Hispanic Women of Distinction honoree during the annual awards luncheon held August 26, 2022, at the Signature Grand in Davie, FL. Photo Credit: Downtown Photo

Over 900 people gathered to celebrate the 14 women honored during the 21st Hispanic Women of Distinction ceremony on August 26. Among them were three women from Florida Atlantic University; Naelys Luna, Ph.D., MSW, founding dean and professor of the College of Social Work and Criminal Justice, and alumnae Susy Diaz Piesco and Ayenza Matthews Ortega.

From approximately 75 nominees, the three women were named the 2022 South Florida Hispanic Women of Distinction one of the nation’s largest celebrations of Latinas. The annual event pays tribute to Latina professionals who work to strengthen the social fabric of the country and enhance the leadership pipeline for an increasingly diverse America.

Prior to her appointment as interim dean in 2019 and subsequent appointment as dean in 2020, Luna served as a professor and director of FAU’s Phyllis and Harvey Sandler School of Social Work. Luna has a strong vision for branding FAU’s newest college, which is complemented by her focus on student success and research initiatives. Her studies include substance use disorders, psychosocial functioning and mental health outcomes, particularly among minorities, among other areas.

Piesco is a Palm Beach County native and first-generation American who has been serving her community for nearly three decades. A magna cum laude graduate, she received both her B.A. in interdisciplinary sciences and political science, and her M.A. in political science from Florida Atlantic, as well as a certification in ethnic studies. Piesco’s professional career has spanned the public, private and not-for-profit sectors. Currently, she is the executive director of the Middle School of the Arts Foundation, which raises money for Bak Middle School of the Arts in West Palm Beach. In March 2022, she was elected to the Greenacres City Council. As the only Latina on the council, Piesco strives to represent not only the Hispanic demographic, but all under-represented groups.

Ortega is the wellness director for Heal the Planet, a nonprofit organization in Fort Lauderdale that is committed to educating the next generation of leaders to improve the quality of life on Earth. She graduated from FAU with her B.A. in psychology and received her M.B.A. from Nova Southeastern University.

Since the 1980s, Ortega has been doing volunteer work and helping the community. Her first volunteer job was for the Department of Defense as a teacher’s aide. Training for an American Cancer Society marathon sparked her life-long love of sports, which in turn inspired her to help children around the globe. She has also served as an ambassador for the Special Olympics, Panama and is currently part of the psychology team for Apadadi, the Panamanian Sports Association of Athletes with Intellectual Disabilities. Ortega represents her native country of Panama in both running and throwing competitions. Her life story has been featured in ESPN-Run.

Founded in 2001 by the late Erwin M. Vasquez, M.D., a Venezuelan-born cardiologist, philanthropist and publisher of the Spanish newspaper, El Heraldo de Broward, the celebration empowers Latinas and recognizes the influence they have throughout our communities.

Congratulations to Dean Luna and our two distinguished alumnae!