FAU Honors 2022 Hall of Fame Inductee Along with Distinguished Alumni 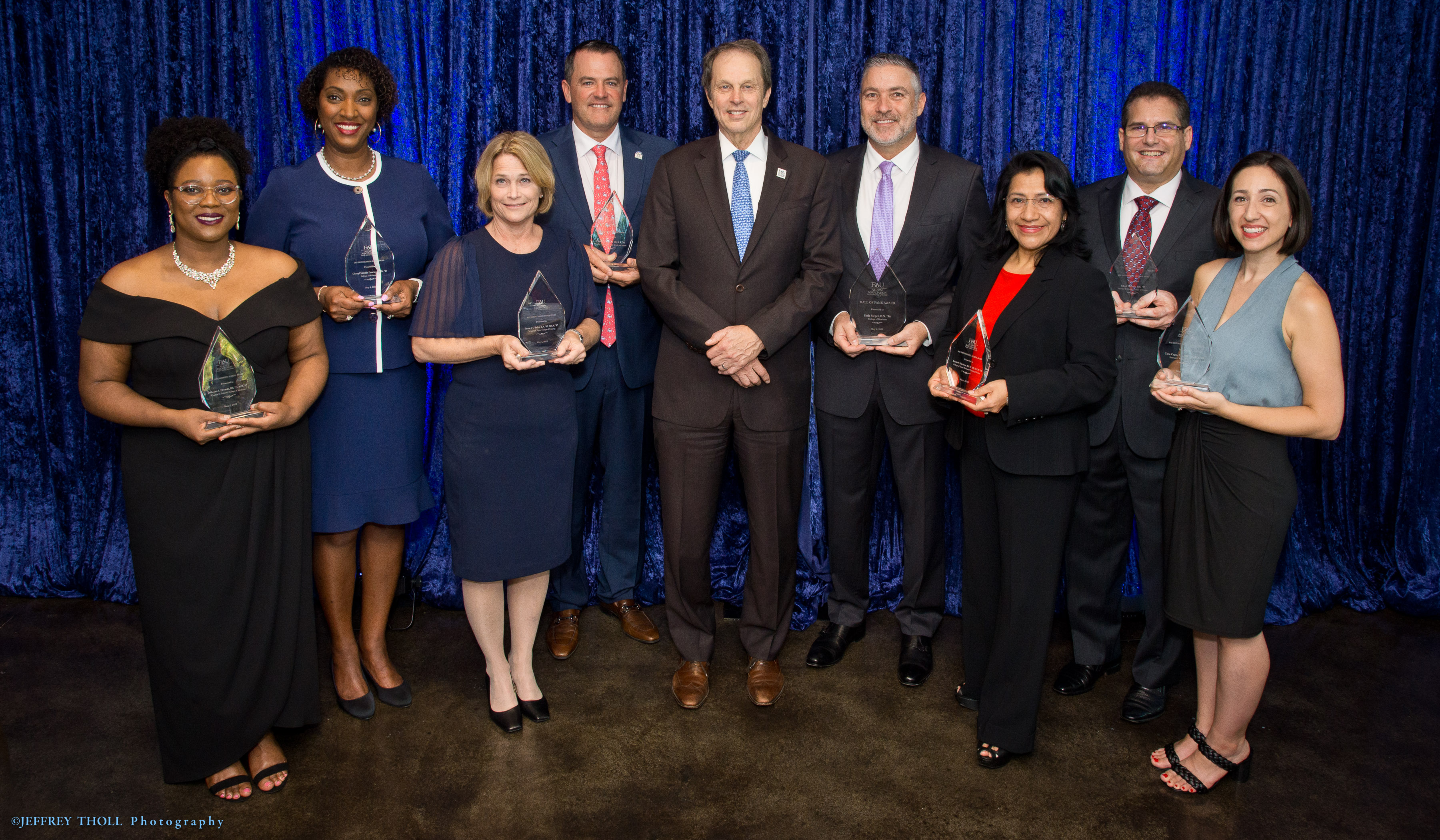 The Florida Atlantic University Alumni Association (FAUAA) hosted its annual Hall of Fame and Distinguished Alumni ceremony and reception recently. The event brought together alumni to celebrate the accomplishments of their most outstanding peers. Alumni from eight of FAU’s colleges were honored for their career accomplishments, and Seth L. Siegel, B.S. ’96, a graduate of the College of Business was introduced as the 2022 Hall of Fame inductee.

Siegel joined Grant Thornton in 1996 and became a partner in 2006 after having briefly left the firm in the late 1990s to work as a controller and a registered representative in the financial services sector. He served as Grant Thornton’s Florida Audit practice leader from 2012 to 2019, with operational responsibility for the five offices in the state. In the role, he expanded the practice area and seeded exceptional growth in revenue and profitability, while maintaining excellent quality. Siegel previously led Grant Thornton’s Florida real estate, construction and hospitality industry group.

The presenting sponsor of the event was Grant Thornton, and the event sponsors included Geico and Cynthia C. Spray AIA in memory of Philip Koch.

Representing eight of FAU’s colleges are the following distinguished alumni: